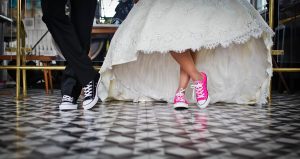 BY KEVIN SAWYER – Deciding to get married and have a life together, that involves two instead of one, is a huge decision that can never be taken lightly. Will it work out in the long term? Well, perhaps we should venture out and see what the latest relationship research says?