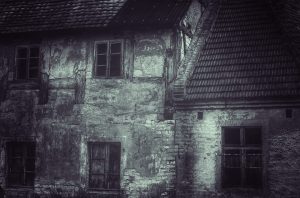 BY KEVIN SAWYER – Recent research done by one of England’s major insurance companies found some rather shocking results about how people feel about ghosts and supernatural happenings. While the research was limited to studying Britons, the data can certainly be expanded to a human scale in general. So, what did they find out about our feelings and beliefs about the supernatural?