Here is a list of the richest and most beautiful models in the world. 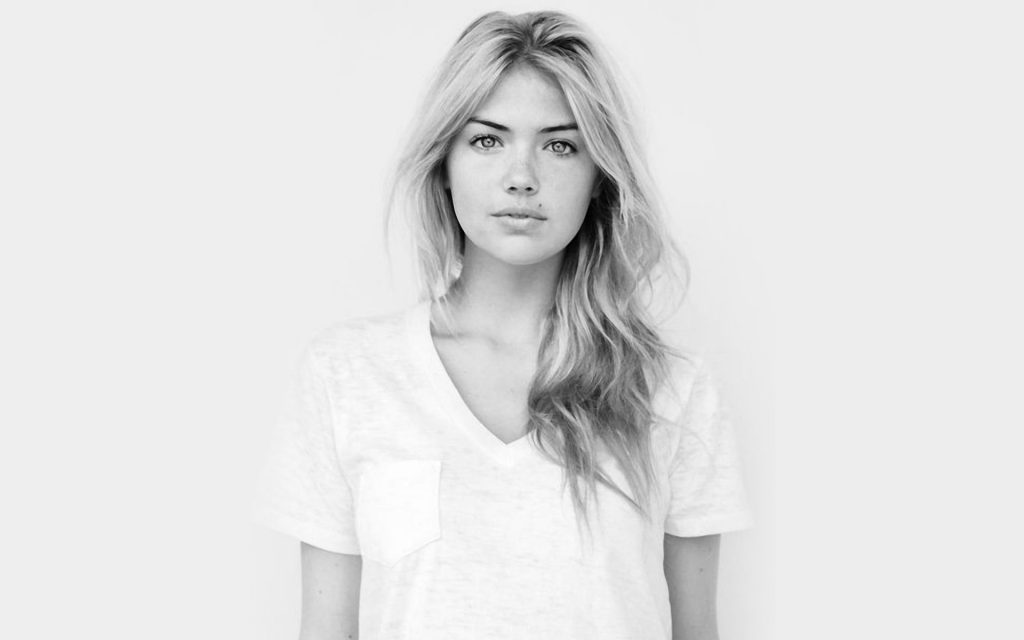 The crown princess of the modeling world, she is equally loved by directors and fans. They go crazy cheering once she walks on the ramp, and for her flawless beauty, she comes at a price of $3.5 million an year to model. 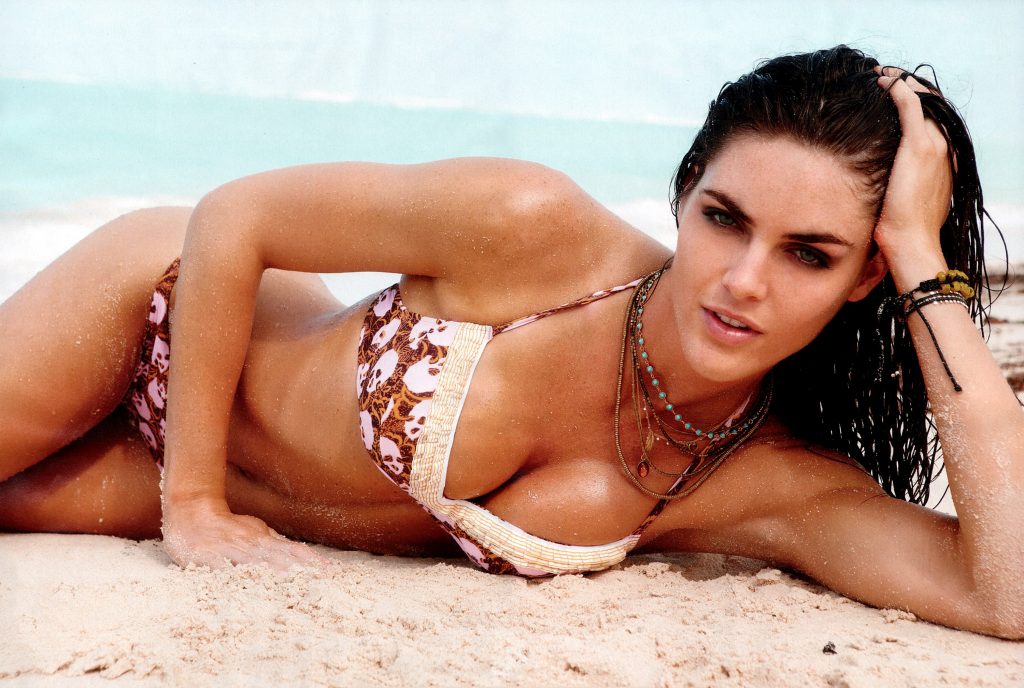 While her earning has dropped from $5 million to $3.5 dollars a year, she is still one of the richest in the world. 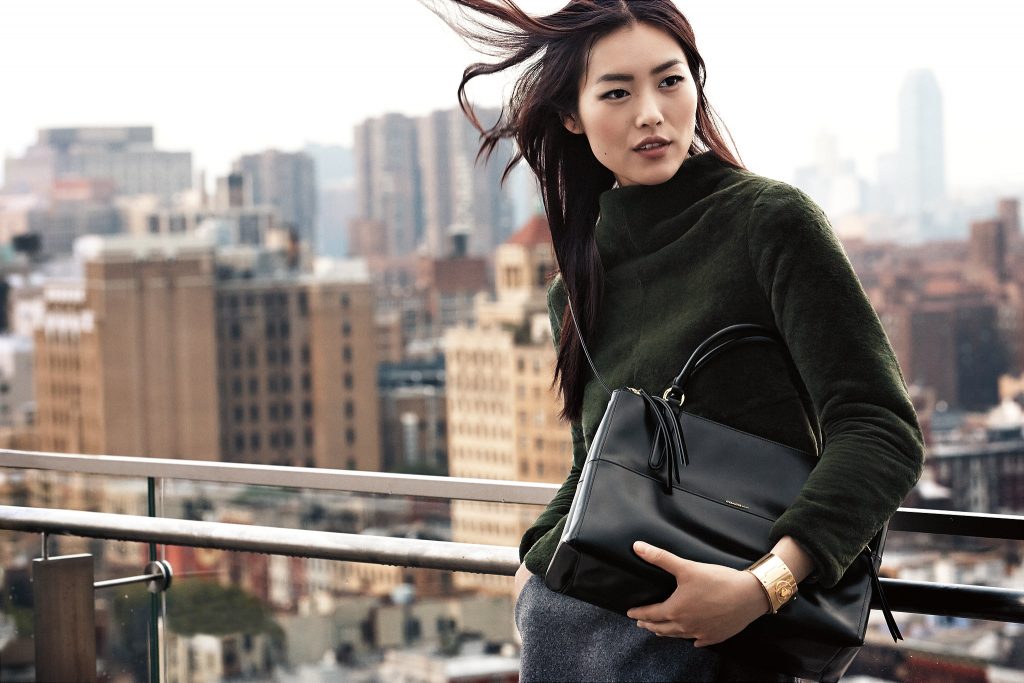 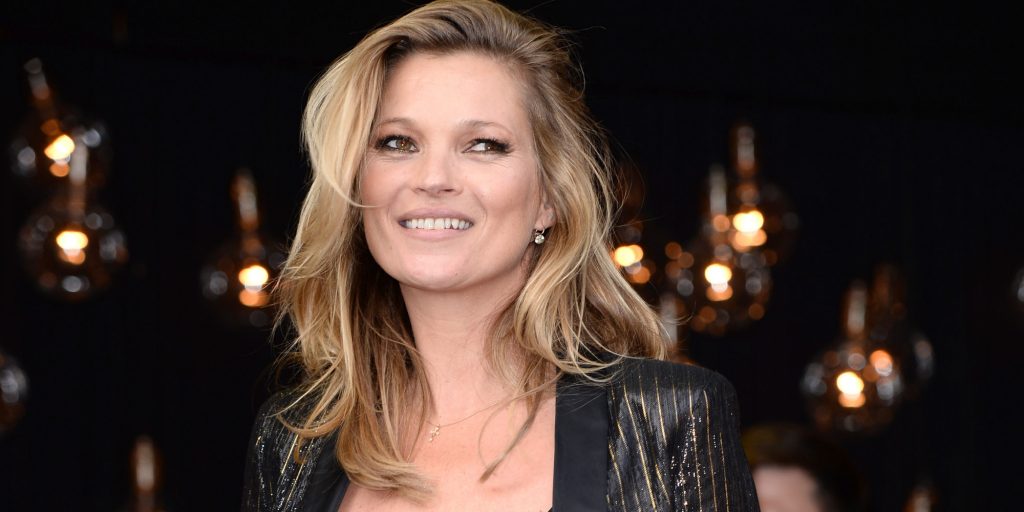 This model turned actress is well known for her cat walk on the ramp and her roles in movies. Being extremely successful she takes home a pay check of $4.5 million a year. 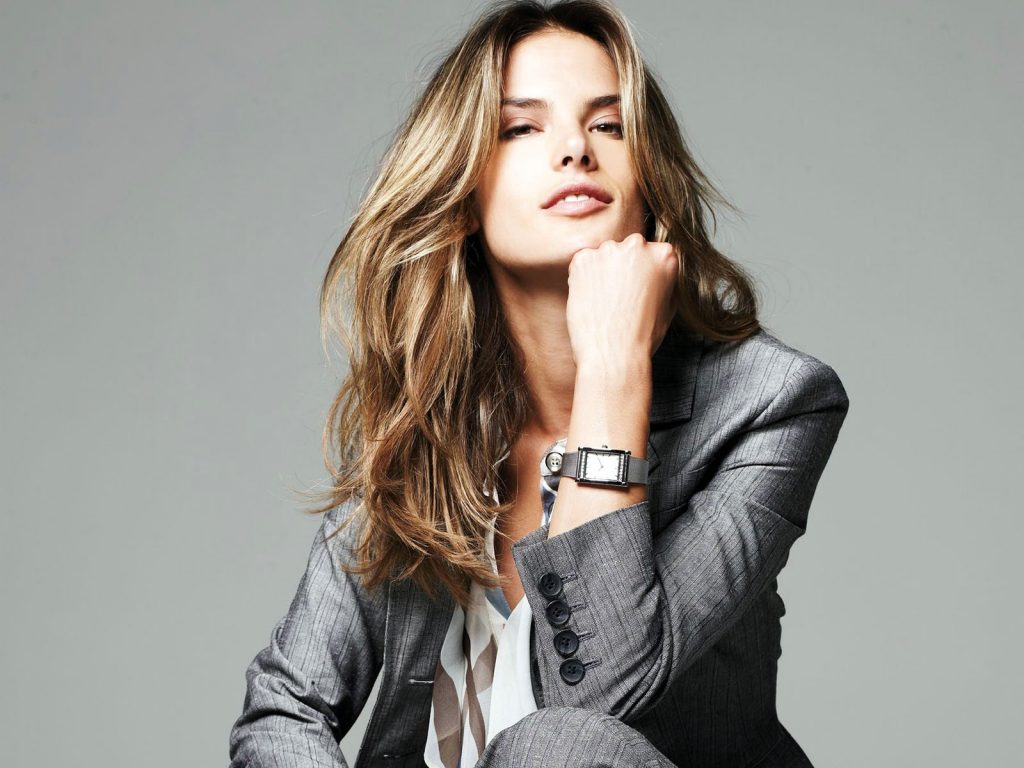 Known as ‘Ale’ to her fans around the world, this beauty earned $5.5 million a year. She has dazzled her audience with her glamorous look both on and off the ramp. 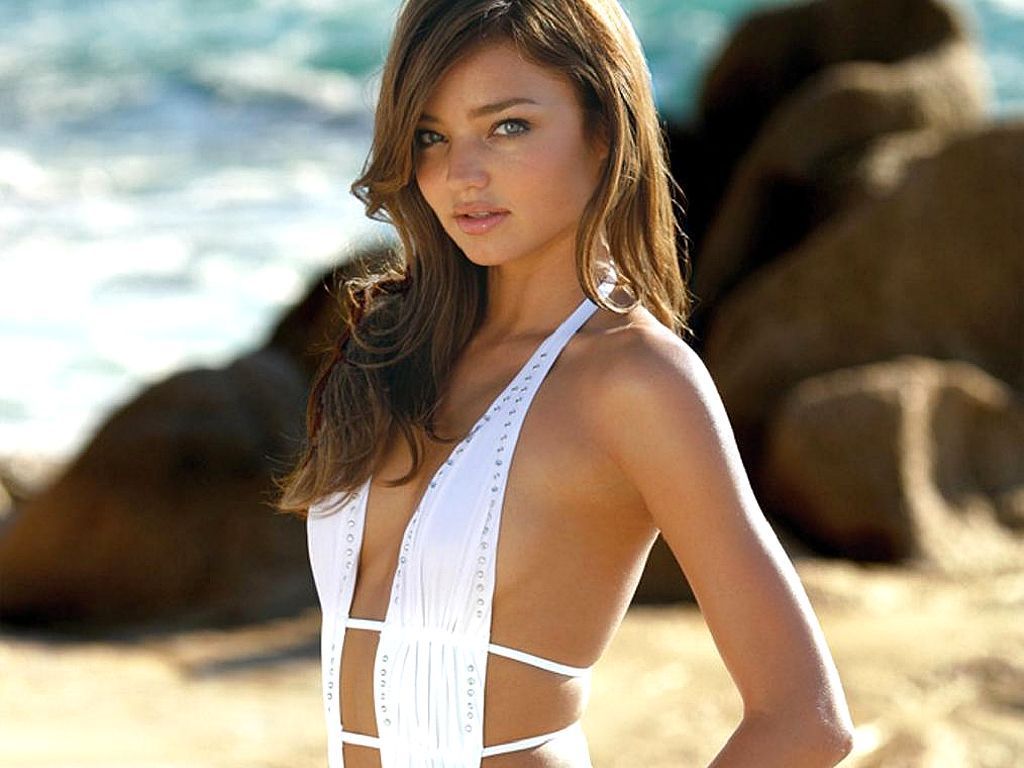 She is considered one of the most beautiful women in the world and her contracts are worth around $5.5 million dollars per year. 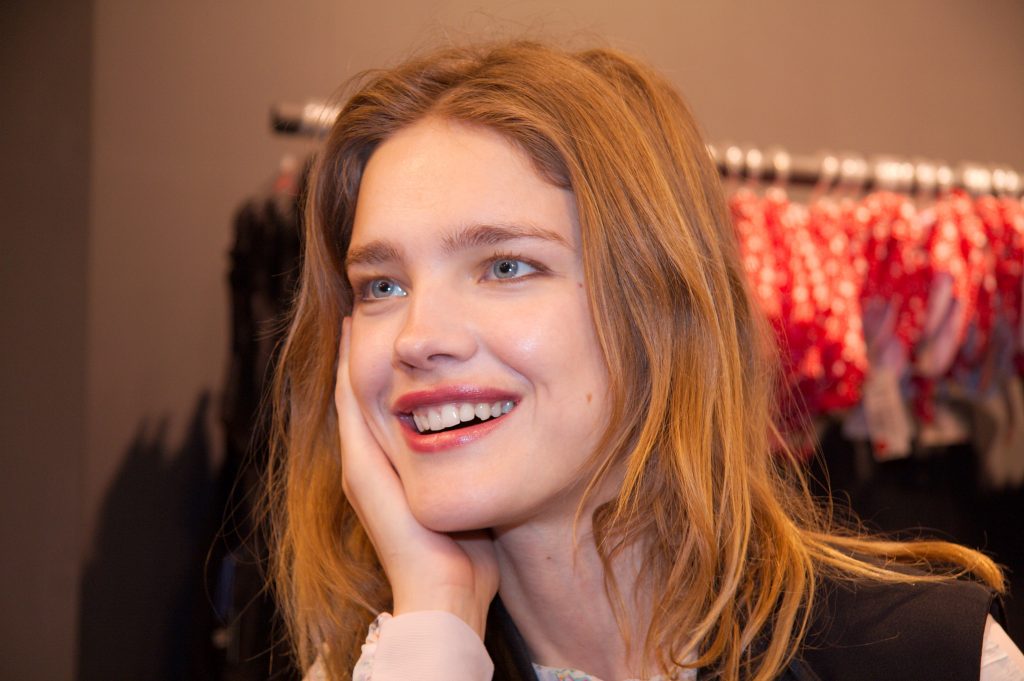 While earning $7 million dollars from her annual contracts, she is loved by her fans and the camera alike. Her sexy legs are hard to miss both on and off screen. 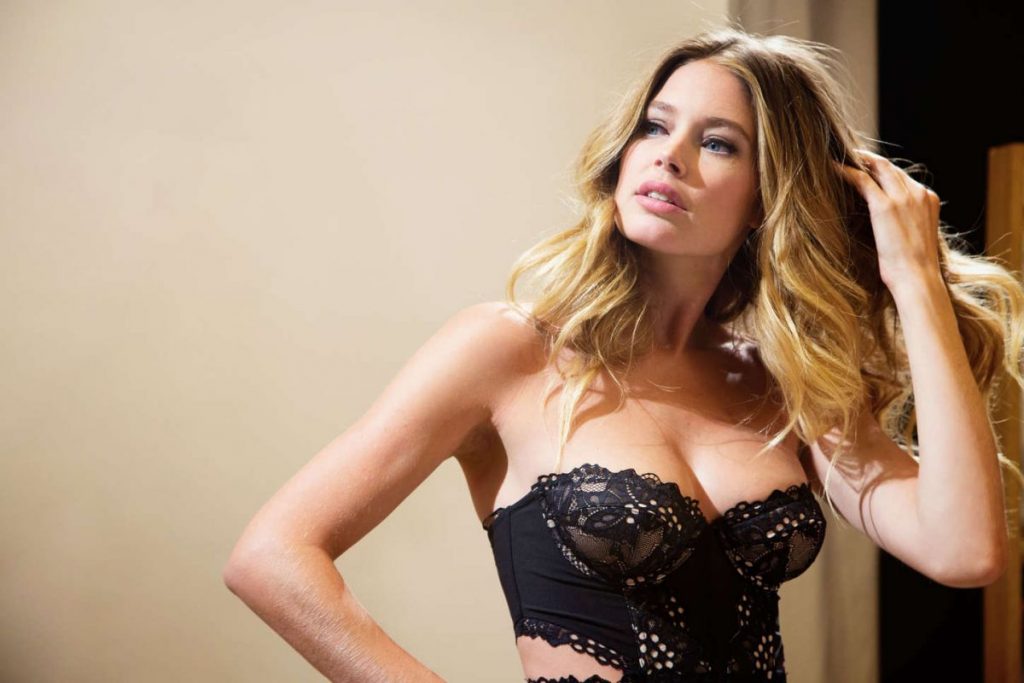 This sexy doll is considered the most successful models as she is spontaneous and charismatic at the same time. She earns $7.5 million a year from her modeling jobs. 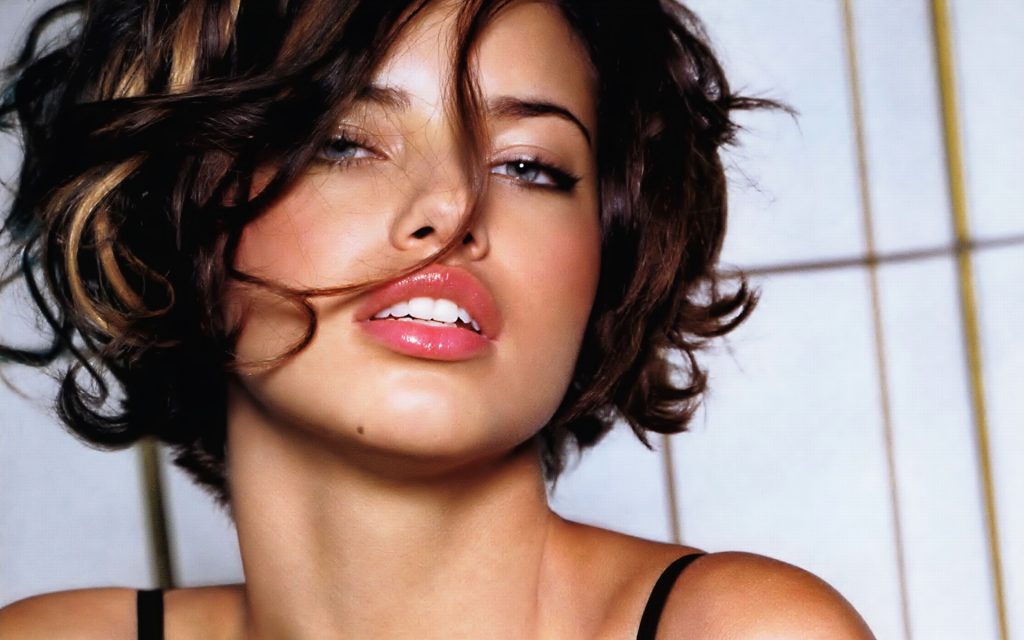 This versatile model is a favorite with directors, photographer and directors alike. Brands love the way she carries their clothes, shoes and other accessories off and on stage and for that she charges $9 million dollars. 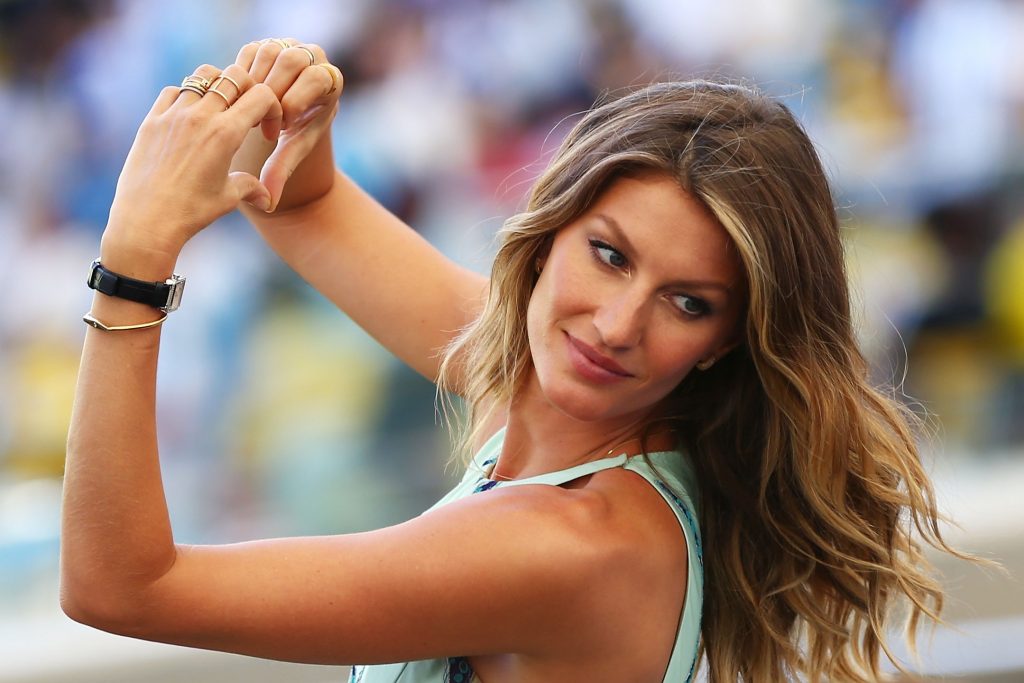