In Taylor Swift’s new GQ interview, she indicated that “Bad Blood” might not be about her speculated feud against Katy Perry, but rather about an ex-boyfriend.

When asked about it, she said, “I knew the song would be assigned to a person, and the easiest mark was someone who I didn’t want to be labeled with this song. It was not a song about heartbreak. It was about the loss of friendship.” 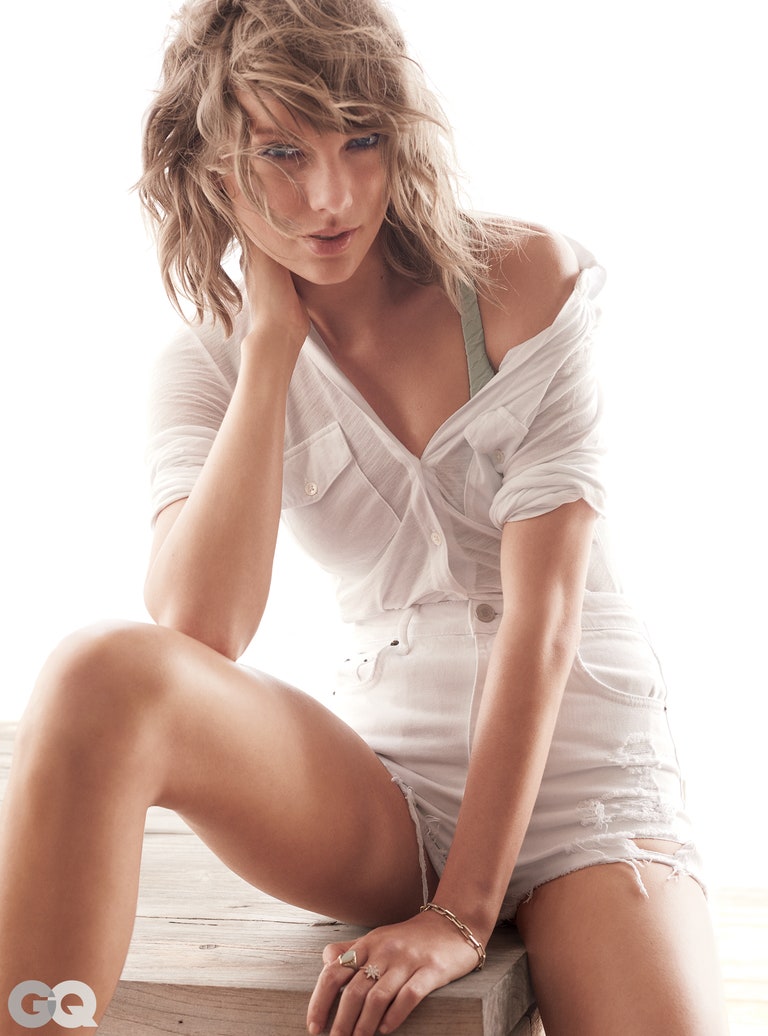 Swift also spoke on her transition into a worldwide pop star, noting, “Even calling this record 1989 was a risk,” she says. “I had so many intense conversations where my label really tried to step in. I could tell they’d all gotten together and decided, ‘We gotta talk some sense into her. She’s had an established, astronomically successful career in country music. To shake that up would be the biggest mistake she ever makes.’

Check out the full interview here.