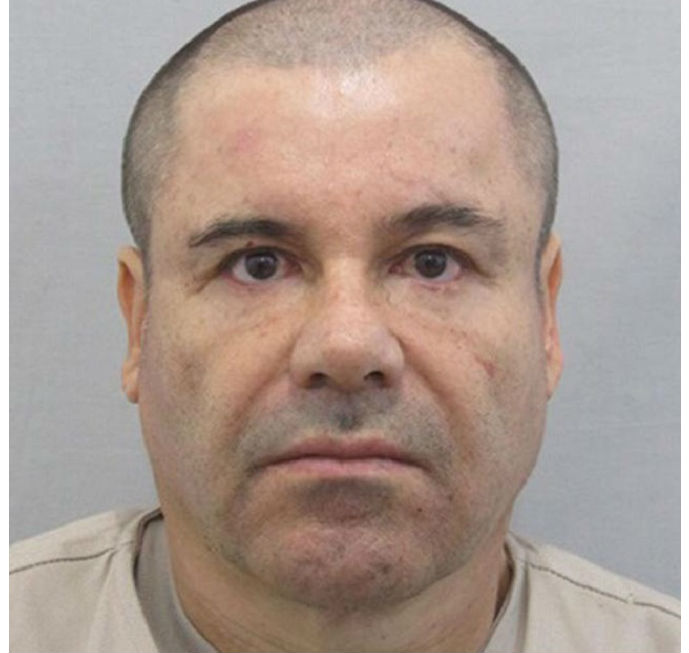 Joaquin “El Chapo” Guzman, the elusive Mexican drug kingpin who escaped from a high security prison in July, was injured in his leg and face during a “headlong flight” as authorities recently closed in on his mountain hideout, Mexico’s National Security Cabinet confirmed in a statement late Friday.

The government said Guzman was not wounded in a direct confrontation with law enforcement agencies but during a hasty retreat as Mexican Marines moved to surround his location. Guzman is known by the nickname “El Chapo” or, in English, “Shorty.”

The brief statement came in response to a report from NBC News that Guzman he had been hurt while evading capture last week.

The statement by Mexico’s security Cabinet provided no details on when or exactly where the operation took place. It said only that information-sharing with international agencies had led authorities to zero in on Guzman in northwestern Mexico.

“As a result of these actions, and to avoid his capture, in recent days, the fugitive engaged in a hasty retreat, which, according to the information received, caused him injuries to one leg and the face,” the statement said.

“It’s important to clarify that these injuries were not a product of a direct clash,” the statement added, without elaboration.

NBC, quoting three sources with knowledge of the operation, reported that an operation by Mexican Marines was mounted after U.S. drug agents intercepted cell phone signals suggesting he was hiding at a ranch near Cosala in the Sierra Madre mountains.