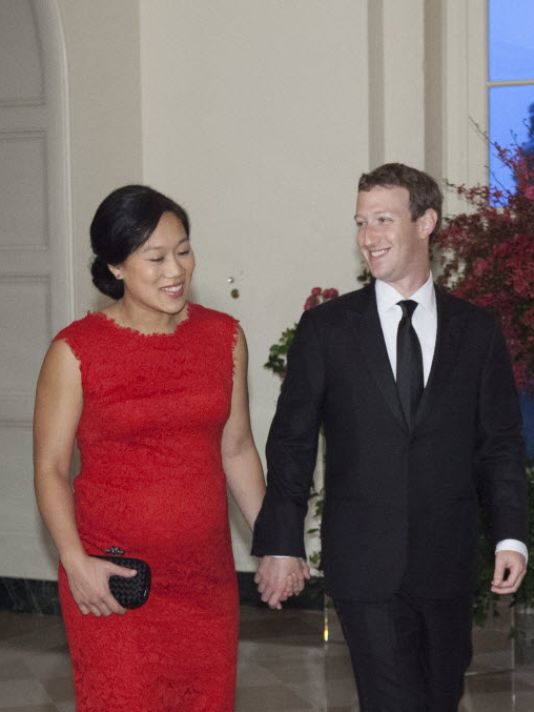 Mark Zuckerberg plans to take two months of paternity leave after his child is born.

“This is a very personal decision, and I’ve decided to take 2 months of paternity leave when our daughter arrives,” he wrote.

Facebook offers generous parental leave, up to four months, which can be taken at any time during the first year after a child is born.

“Studies show that when working parents take time to be with their newborns, outcomes are better for the children and families,” Zuckerberg wrote.

“Every day things are getting a little more real for us, and we’re excited to start this next stage in our lives,” Zuckerberg said, speaking for himself and wife Priscilla Chan.

Zuckerberg and Chan announced in July that they were expecting a child.

Zuckerberg’s decision sets a powerful precedent and is likely to encourage more men and women, even at the highest levels of tech companies, to consider taking time away from work with their newborn children.

For years, the parental leave choices of top executives have received unequal scrutiny Female chief executives such as Yahoo CEO Marissa Mayer and YouTube CEO Susan Wojcicki are frequently questioned about their decisions, yet their male counterparts are rarely asked whether they plan to take paternity leave or about their newborn children.

That has begun to change as parental leave has become an increasingly important topic in Silicon Valley in recent months. Consensus is growing that granting copious parental leave is crucial to landing and keeping skilled talent in a tightening job market, especially those parents and older workers who are more drawn to family-friendly benefits than a cornucopia of free gourmet food, laundry services, massages or on-site medical care.

Now Zuckerberg is leading by example, embracing his company’s policy and allaying any concerns that the parental leave policy is just for show.

“It is a great example to set for their employees, and he has a pretty solid team, so I don’t think that it is a very big deal,” said Wedbush Securities analyst Michael Pachter.

“I really think he is a visionary,” Pachter said of Zuckerberg, “and the company does well when he’s there. They will survive without him for nine weeks, and I admire him for having the humility to demonstrate to the world that family is more important than work.”

Sandberg, author of the international bestseller Lean In, talks frequently about promoting gender balance at home, not just in the workplace.

She commented on Zuckerberg’s Facebook post: “I’m so excited for both of you. Enjoy the precious early months with your daughter – I can’t wait to meet her.”