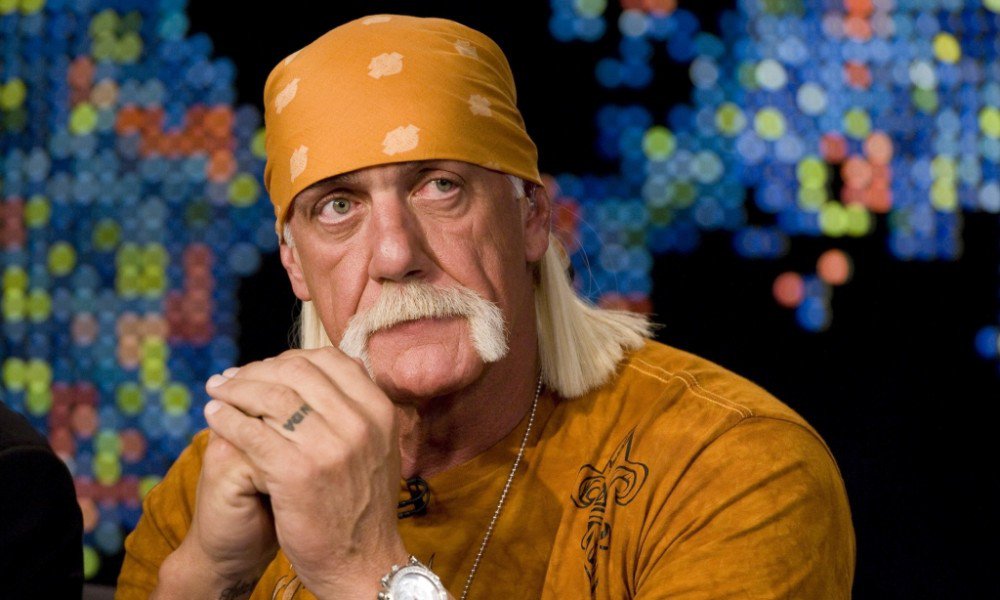 After an alleged video of wrestler Hulk Hogan on a “racial tirade” was released, all mention of him has been pulled from the WWE website. Hogan’s profile  was removed from the Alumni section and all of his merchandise has been removed from the online store, showing that the WWE is clearly through with the wrestler. Even searching for the wrestler’s name on the website prompts a error message to appear which reads: “You are not authorized to access this page.” Even though many believe this is because of Hogan’s “racial tirade”, wrestling writer Dave Meltzer described the tape as “a rumor going round”.

An audio clip where Hogan repeatedly uses the n-word an during an interview discussing his early career has recently surfaced online but the clip appears to be from 2012. Hogan hasn’t commented on the troublesome clip yet but he posted a cryptic tweet saying, “In the storm I release control,God and his Universe will sail me where he wants me to be,one love. HH (sic)” While the WWE has not made an official announcement about Hogan’s termination, Hulk also has been removed from the Tough Enough and Hall of Fame sections of the website.