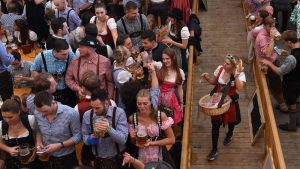 The annual Oktoberfest is in full swing as revelers in Munich enjoy the national holiday. 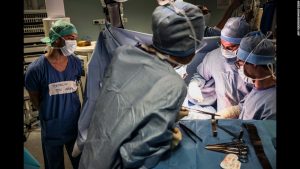 Most of the doctors in France have gone on strike to protest working conditions that they say are inhumane. The doctor’s sign informs everyone that he is a “doctor on strike”. 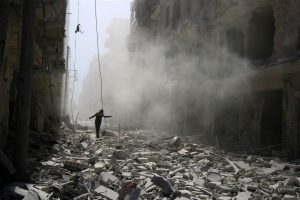 The six year old civil war continues to rage in Syria. New attacks on the city of Aleppo continued as embattled defenders tried to keep the city from falling into the hands of the Islamic State. 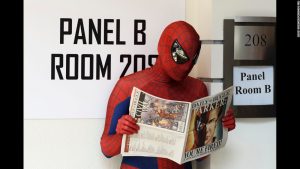 Even a superhero needs to take a break every now and then and catch up on the news. 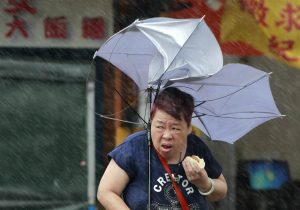 First of all, who even goes out in the middle of a Typhoon, never mind trying to eat during one? Anyway, a brutal typhoon with winds well over 100 MPH crashed into China last week. 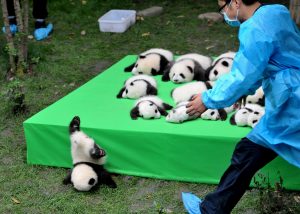 All 29 of the giant pandas born in China this year were trotted out last week so that the public could see them. Not all them, however, could get the hang of being on display. 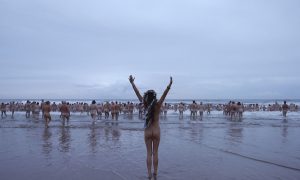 This past Sunday was the annual Northeast Skinny Dip Day held in Northumberland, England. 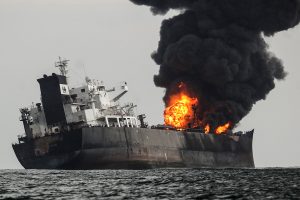 An oil tanker exploded and caught fire off the coast of Mexico. The fire was eventually extinguished. 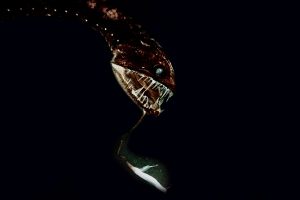 Biologists took this photo of the rarely seen dragon fish. It was spotted off the coast of Hawaii. 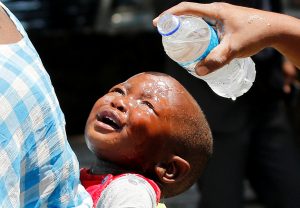 A baby is dowsed with water after being tear gassed by police during a riot between police and street vendors in Zimbabwe.

Oct 3, 2016Kevin Sawyer
ADVERTISEMENT
Student suspended; ordered to have psych evaluation for school projectMan has been digging a hole for last 18 years because God told him to
Teen arrested for offering hitman services on Dark Web
By 2020, robots will replace another five million human workers
Why would the police arrest a man dressed as a tree?
Research finds 1 out of 8 people moved because their house was haunted
Here are a few things that happened last week in the rest of the world…