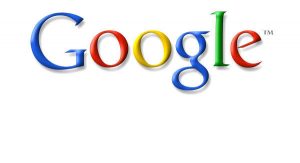 The arrangement is in conjunction to Google’s partnership with the newly developed program ConnectHome, recently launched by the White House to bring Internet access to low-income families.

The service will initially be available in Atlanta, GA, Durham, N.C., Nashville, TV and Kansas City, KS before expanding to all current and future cities that host Google Fiber.

“The web is where we go to connect with people, learn new subjects, and find opportunities for personal and economic growth. But not everyone benefits from all the web has to offer,” says Erica Swanson, head of community impact at Google Fiber.

Google says it will also work with community groups to create computer labs and increase computer skills training in all of Fiber’s host cities.