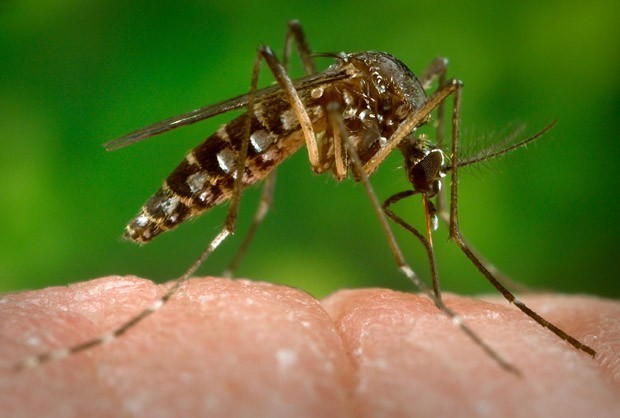 Photo Courtesy of WHO

The Zika virus is “is now spreading explosively” in the Americas, the head of the World Health Organization said Thursday, with another official estimating between 3 million to 4 million infections in the region over a 12-month period.

“The level of concern is high, as is the level of uncertainty,” Dr. Margaret Chan, WHO’s director-general, told her organization’s executive board members. “We need to get some answers quickly.”

The lack of any immunity to Zika and the fact that mosquitoes spreading the virus can be found most “everywhere in the Americas” – from Argentina to the Southern United States – explains the speed of its transmission, said Dr. Sylvain Aldighieri, an official with the WHO and Pan American Health Organization.

Aldighieri gave the estimate for Zika infections (including people who do not report clinical symptoms) based on data regarding the spread of a different mosquito-borne virus – dengue. He acknowledged the virus is circulating with “very high intensity.”

Some 80% of those infected with the Zika virus don’t even feel sick, and most who do have relatively mild symptoms such as a fever, rash, joint pain or pink eye. But there are major worries about the dangers pregnant women and their babies face.

Chan said that, where the virus has arrived, there’s been a corresponding “steep increase in the birth of babies with abnormally small heads and in cases of Guillain-Barre syndrome.” Having small heads can cause severe developmental issues and sometimes death. Guillain-Barre is a rare autoimmune disorder that can lead to life-threatening paralysis.

The WHO’s Dr. Bruce Aylward cautioned there was no definitive link between Zika and these disorders but sees a legitimate reason for concern. The Centers for Disease Control and Prevention’s Dr. Anne Schuchat said Thursday there is a “strong” suggestion they are connected.

While studies are underway to determine any links, millions of people live in areas with real fears about what this virus can do.

The mosquito-borne disease is in 23 countries and territories in the Americas, according to Chan.

There have been 31 documented cases in 11 states and the District of Columbia, though in all of those people got infected elsewhere. (There have been 19 laboratory-confirmed cases in Puerto Rico and one in the U.S. Virgin Islands.)

Schuchat expects the number of travel-associated U.S. cases to rise and for people to contract the disease from mosquitoes here (though she downplayed widespread transmissions).

There will likely be more outside the United States as well. “We expect more countries to be affected,” Schuchat said.