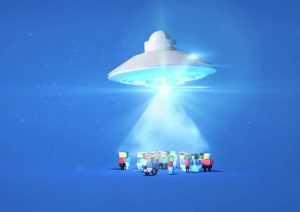 BY KEVIN SAWYER – An organization that calls itself the Swedish Association for Sexuality Education (RFSU) has started a campaign that demands NASA begin launching their new “Swedish space condom” into space just in case “aliens” want to get it on with we “hot Earthlings”. The RFSU has self declared that the condom is “one of the most important inventions of all time” and they need to be shared with other beings who are not from Earth. 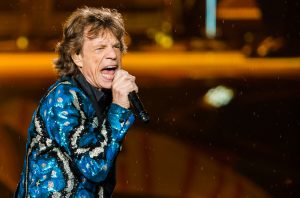 During an outdoor rock festival back in the 1960’s, during a performance by The Rolling Stones, Mick Jagger claims to have seen a cigar shaped UFO fly over the festival. When he returned home to his estate in England, he had what he called “a UFO detector” installed.

The late heavyweight boxing champion, Muhammed Ali, had seen, and claimed to be followed and watched by, UFO craft on at least 16 different occasions.

To further stress the importance of this mission, the RFSU has produced a video that tries to explain how important it is to get the new space condoms out there because, they say, “we can’t be sure what alien sex organs look like.” The group hopes their video will go viral so as to help along their request to NASA. Thus far, there has been no response from the American space agency. 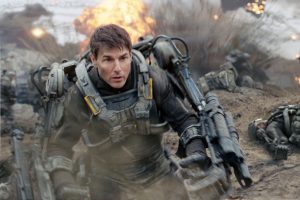 In a 2016 book called, Going Clear, Pulitzer Prize winning writer Lawrence Wright’s book on the religion of Scientology claims that Tom Cruise, who is number 3 in the church’s hierarchy, believes that he is on Earth to rid the human race of the “aliens” that live inside of us all. Cruise believes he is endowed with certain supernatural powers and that the only way for Earth to be saved is if everyone, led by him, is converted to Scientology. 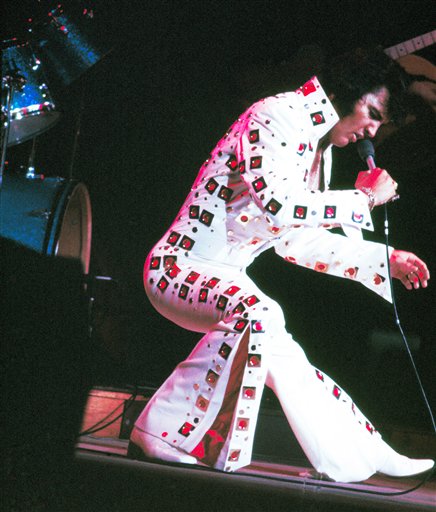 When he was 8 years old, the legendary performer, Elvis Presley, claims he was visited by an extraterrestrial and that the being had a conversation with him. In this telepathic encounter, Elvis said that the extraterrestrial entity showed him a vision of the future. In it, Elvis was shown a man wearing a white suit and singing to a large crowd of people.

The RFSU doesn’t think this that ridiculous or bizarre a request considering what NASA has already previously launched into space. The American space agency has already launched into space a black and white photo of male and female human genitalia, a commercial for the Doritos chip product, an x-ray of a human hand, a recording of a song performed by The Beatles, and a light saber from the film, Star Wars.