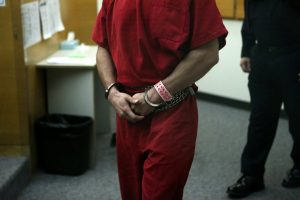 A Seattle man, John Charlton, 37, has been arrested by Seattle police in connection to the grisly death of Ingrid Lyne. Lyne had disappeared last Saturday as friends and relatives told police that she was scheduled to have a date on Friday night with a guy named John. Charlton has been arrested and charged and is currently being held on $2 million bail.

Charlton told Seattle police that he and Lyne, 40, had been seeing one another for a month or so. He told them they had date on Friday night and that they attended a Seattle Mariners baseball game. He also admitted to police that he was so drunk that he didn’t recall going back to Lyne house or anything that might have happened while he was there later that night. Charlton’s attorney, a public defender, has stated that there simply isn’t any evidence to convict him and that the murder charges against his client should be immediately dropped. 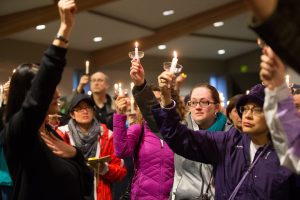 On Saturday morning, a nearby neighbor made a gruesome discovery in his recycling bin. In the bin were part of one of Lyne’s arms, one of her feet, one of her legs and her head. Forensic investigators made a positive identification as the head had not decomposed and Lyne’s face was clearly recognizable to those who knew her.

The police began to gather physical evidence from Lyne’s house which included a small 15 inch saw left in the bathroom as well as skin and blood in the bathtub drain. Lyne has left her three children with her ex-husband, the children’s father, on Friday night. When the ex-husband showed up at her house on Saturday morning there was no one there and Lyne’s vehicle was gone from the driveway. Her vehicle was later found abandoned in downtown Seattle. 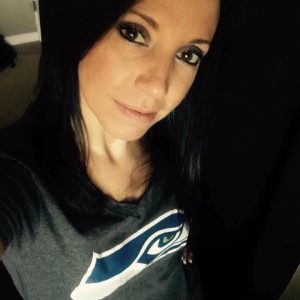 Lyne was reported missing and social media was all lit up with concerned friends and family searching for her. When Charlton was arrested on Monday evening, he told police that he had stayed with one of his ex-girlfriends on both Saturday and Sunday nights. When the police examined him, they found scratches all over his chest plus cuts and bruises on his hands and face. Charlton has an extensive felony criminal record and has done time in both Montana and Utah. 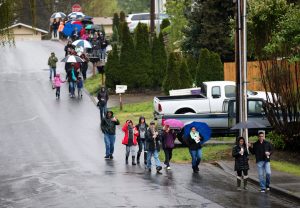 In 2006, Charlton’s father and mother sought legal restraining protection against their son. He showed up one night in 2006 extremely drunk and abusive and physically threatening. Charlton’s father said that, before he left, he grabbed a copy of a movie from the family’s shelf. It was a copy of Hannibal which tells the story of a cannibal serial killer and was a sequel to the film, The Silence of the Lambs.

Charleton’s father said that he turned to them, stuck the video in their faces, and said they needed “to beware”.