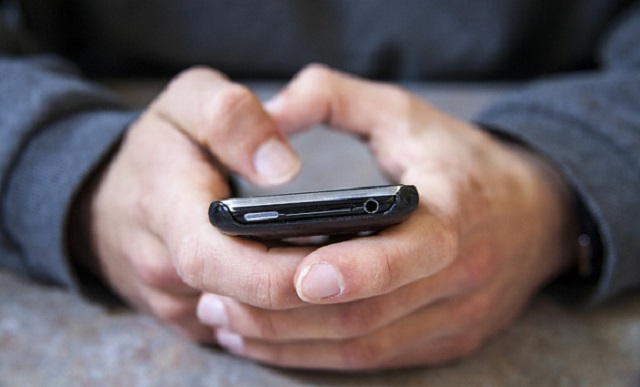 If you’ve ever wanted a “do over” when it comes to texting, an innovative app may be your new best friend.

“On Second Thought” is a chance to avoid texting pitfalls – a digital grace period to take back rash replies, less than sober thoughts and embarrassing auto-corrects.

The app allows users to recall messages up to one minute after sending them – before they reach the recipient. It imports all of your contacts and text messages, and works even if the other person doesn’t have the app.

There’s also a curfew option that automatically sends your text messages to a draft folder at a certain time of night.

“It’s for those nights on the town when you know you might have a bit too much to drink,” Maci Peterson, the app’s creator, told BlackEnterprise.com. “Just go to your ‘On Second Thought’ settings, determine the time you’d like your ‘curfew’ to start, and all messages you try to send after that time will be held until the next morning.”

Peterson says the current Android version of the app is performing well and she has plans to launch the iPhone version by the end of the year. She hopes eventually the technology will be snapped up and that the ability to have good judgement at your fingertips will become standard with all phone messaging services.