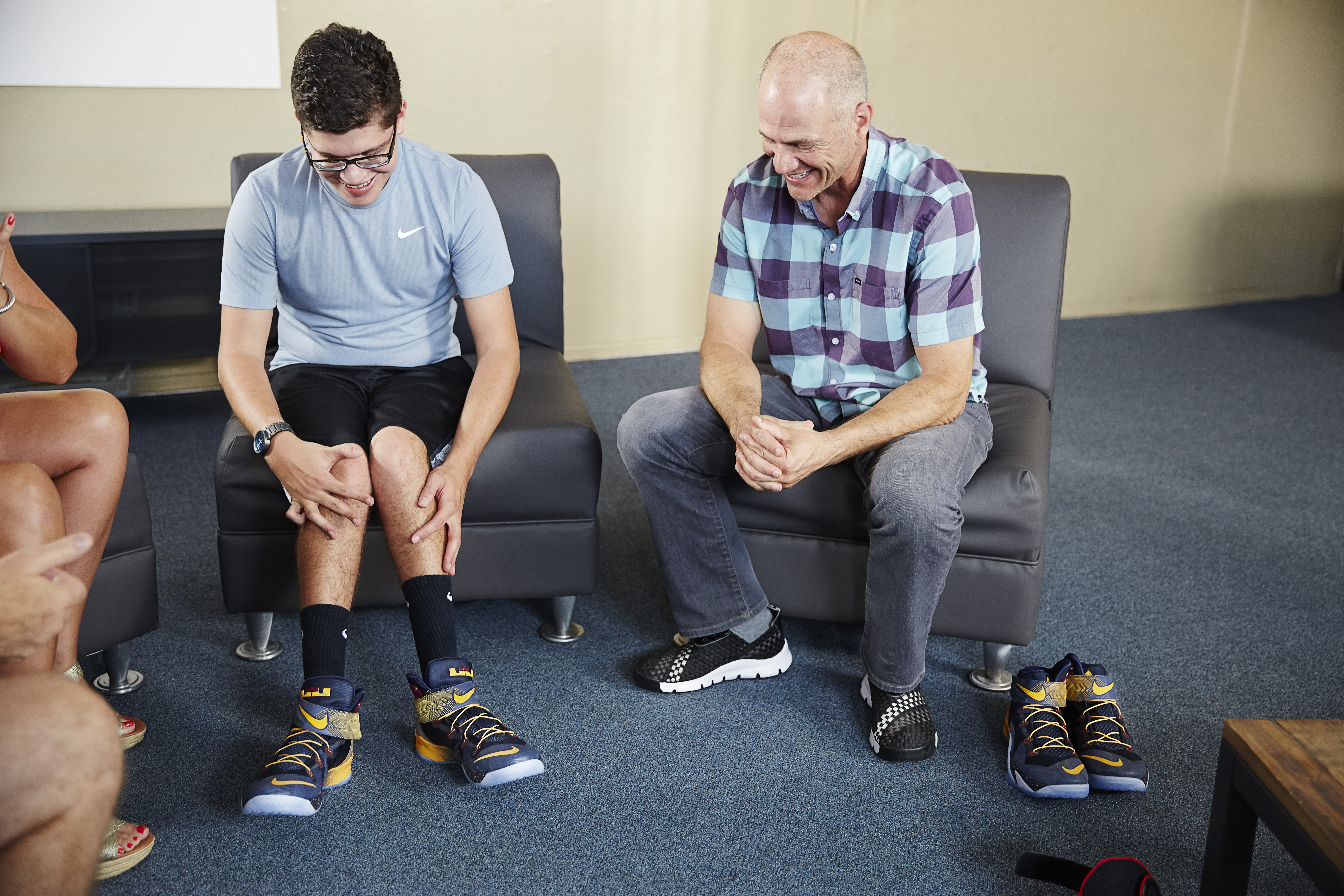 In 2012, Matthew Walzer, a higher school student wrote a letter to Nike to notify them of a difficulty that he encountered daily – tying his shoes. Walzer’s cerebral palsy had caused him to lose dexterity in his fingers, making tying his shoes extremely difficult. Now a college sophomore, Walzer is seeing his vision for a solution becoming a reality. On Monday, Nike launched the Zoom Soldier 8 Flyease, which is designed to help those with disabilities buy and wear shoes more easily. The new technology will help people with wide-ranging conditions, such as amputees, those with diabetes, and those with cerebral palsy. Among other features, the shoes include a mechanism that makes them easy to put on and take off.