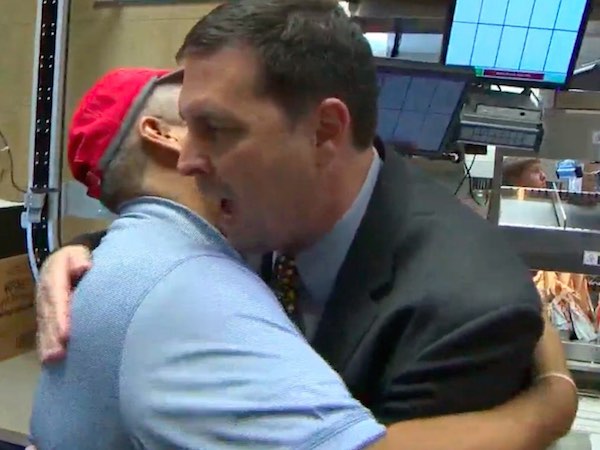 The owner of a fast food restaurant in Austin, Texas shocked his 50 employees by paying their full salaries during a five-month period when the business shut down.

Jeff Glover, who has operated the Chick-Fil-A for 15 years, wanted to remodel the building to accommodate more customers, but didn’t want to hurt his workers. So he continued paying them for the full five months.

The restaurant, which reopened this week at West Braker Lane and U.S. 183, is now the largest Chick-Fil-A in Austin – and surely the chicken retailer with the biggest heart.