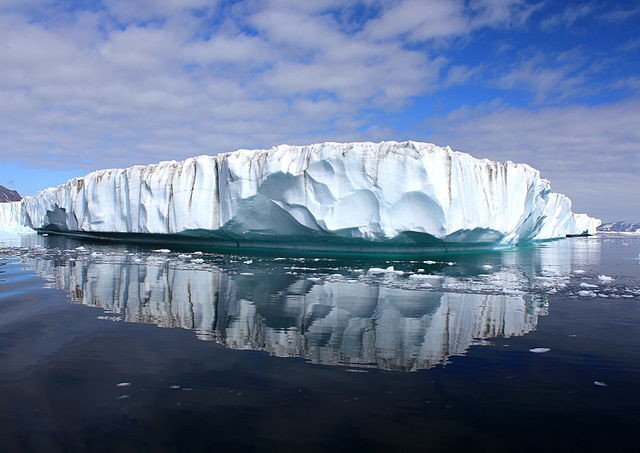 NASA has come to what may seem like a surprising conclusion, ice in Antarctica isn’t shrinking, just the opposite, it has actually expanded to record levels. This challenges the commonly held narrative that global warming is causing ice levels in the Antarctic to shrink.

The ice shelves in Antarctica have now expanded to their largest size since scientists began to use satellite imagery to measure the overall size of the ice.

NASA has warned, however, that while Antarctica is slowly expanding, it is not expanding rapidly enough to offset the massive losses in the Arctic ice shelves at the north pole.

Interestingly, global warming may still be the root cause of the expanding ice in Antarctica. Changing weather patterns could be sending cooler air to the south.

One theory suggests that a low-pressure system that is centered in the Amundsen Sea is growing stronger, or becoming more frequently. If so, the system could be sending warm air to the Antarctic Peninsula, where temperatures are rising, but pushing colder temperatures into the Ross Sea and elsewhere where ice is growing.

The jury, however, is still out on what is causing ice in the Antarctic to expand. While expanding ice may help reduce the effects of global warming by stabilizing water levels, and contributing elsewhere, NASA is already warning that the expansion is not enough.