When you look back on the history of the world and the many inventions that have come along that have changed things drastically, most people think of things like the automobile, the airplane, the telephone, vaccinations for polio and discoveries of that nature. What you may not realize is that just within the last ten to fifteen years there have been incredible strides taken and inventions and discoveries that have forever changed the world as well. Here are the top twenty innovations that the world has seen just since the year 2000.
20. Touchless Bathroom Fixtures 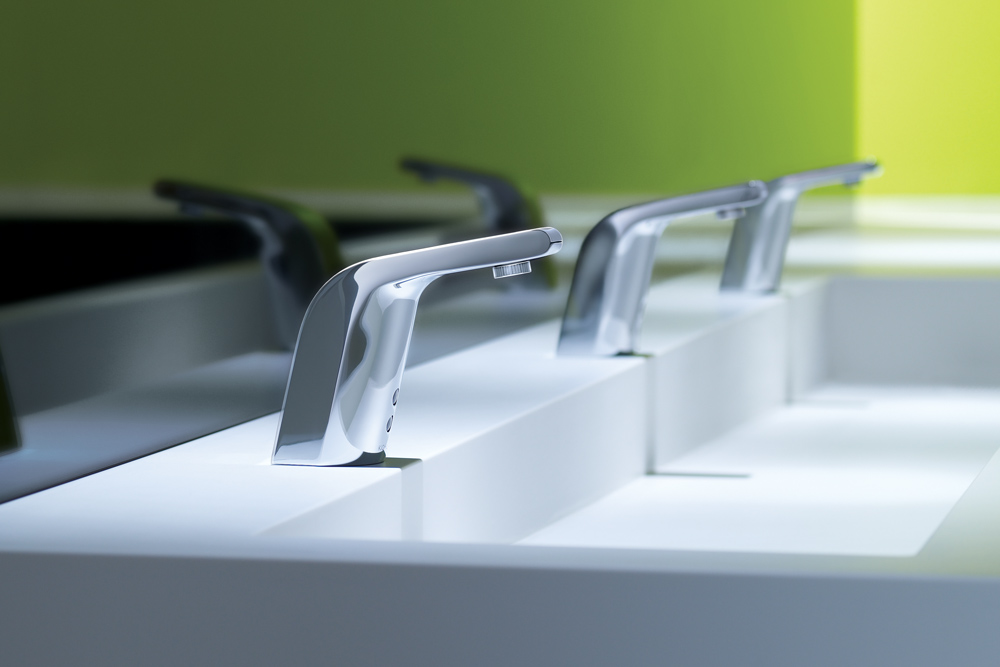 Many people may not realize that it is only since 2003 that things like the air dryer have been present in public restrooms, making it much more sanitary and easier for drying your hands. Other fixtures began to appear at the same time or just a few years later, such as motion detecting faucets, paper dispensers and self-flushing toilets.

Aug 4, 2015Jing Zheng
ADVERTISEMENT
12345...1020...Next
Congrats to Newlywed and New Mom Zooey Deschanel!Baseball Stadiums Across U.S. To Grow Veggies On Roof To Feed Fans
Teen arrested for offering hitman services on Dark Web
By 2020, robots will replace another five million human workers
Why would the police arrest a man dressed as a tree?
Research finds 1 out of 8 people moved because their house was haunted
Here are a few things that happened last week in the rest of the world…