Finding quality methods for transportation to get where you need to go can be difficult today. The pollution caused by many of the cars on the road, along with the buses and trains that are in use, is a big problem in many places around the world. As countries look for better ways to help ease this problem and the burden it is placing on the environment and the climate, more places are turning back to looking at healthier, safer and effective forms of transportation like biking as an alternative. Major cities around the world have tried to open up biking opportunities and here are some of the most bike-friendly cities in the world where you can find many bikers, programs designed for biking and quality biking environments. 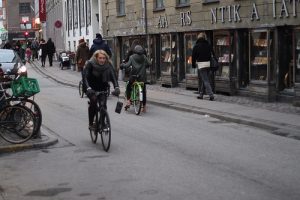 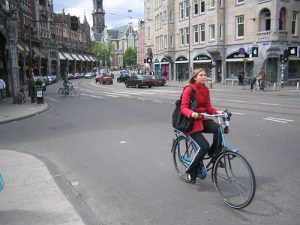 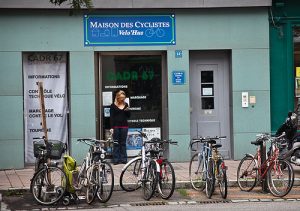 There are many great cities around the world that make the list of the top 20 bike-friendly cities, and many of them can primarily be found in Europe where biking is much more prominent. There are major cities in North America that are working on improving their biking efforts and as more people turn to biking as a healthier and more affordable alternative to getting around it is likely that there will be increases in areas that had never seen an increase before.