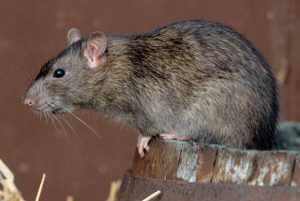 BY KEVIN SAWYER – The country of New Zealand recently announced that they would be beginning a program designed to eradicate the entire rat population in the country. The government expects the eradication effort to take the next three decades or so. The ambitious program was announced recently by the prime minister of New Zealand, John Key, who stated that the government will also be targeting possums and stoats as well as the rat population of the island nation that lies just of the coast of Australia.

To totally eradicate such a pest population in only thirty years or so is an attempt that has never been made before on this type of scale. The major reason for the eradication program is to protect all of the wild birds in the country that are being killed in great numbers by these vermin predators. At latest count, over 25 million native birds are killed by the predators every year including the flightless Kiwi, their national emblem, They are losing 20 or so Kiwi every week and there are only about 70,000 of them left in the wild. 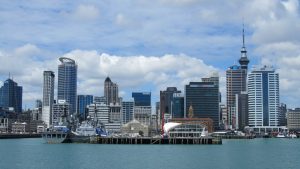 The city of Auckland, the capital city of New Zealand

Prime Minister Key said that, “Our ambition is that by 2050 every single part of New Zealand will be completely free of rats, stoats and possums. This is the most ambitious conservation project attempted anywhere in the world…”

The methods they intend to employ include poison, traps and hunters on the ground. Possum fur is highly valued as a source for winter clothing and the market is hugely sustainable for it. The possums, officials say, will be rather easy to exterminate because they are easily found and they only breed once every year. What they see as a major problem will be the rats that are entrenched in the larger towns and in the cities.

The government hopes that the population will be in favor of such measures but believes it will be so. New Zealand will be looking at such places as Alberta, Canada as models for how to reduce and eventually eradicate such challenging predators as rats and stoats.