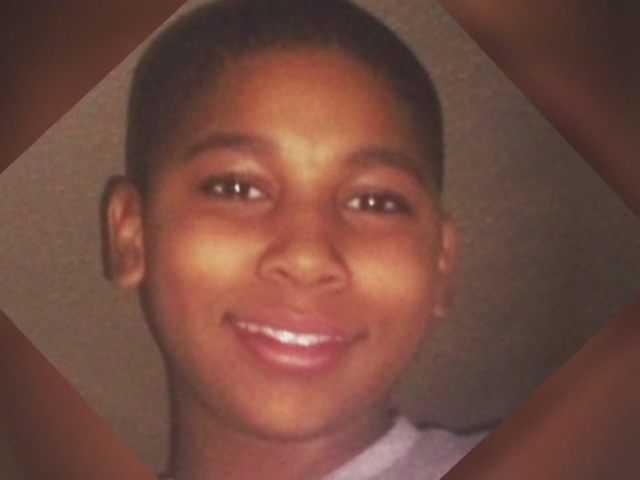 The Mayor of Cleveland has apologized to the family of Tamir Rice, saying he is sorry for any pain caused by a $500 claim for emergency services sent to the boy’s estate.

Mayor Frank Jackson and other city officials apologized to the family Thursday and told the media that the filing was made to Rice’s medical insurance company as part of a routine procedure, but the bill was not intended to be sent to the Rice family.

City officials say the family was never billed directly for emergency services the 12-year-old received after he was fatally shot by Cleveland police in 2014.

Rice, who is black, was shot by a white police officer in November 2014 outside a recreation center. He had an airsoft pistol that police say resembled a real gun.

Court documents showed the city had filed a claim, saying the Rice family was past due $500 for emergency services Tamir received after the shooting.

The city requested the money as the boy’s “last dying expense” in a creditor’s claim filed Wednesday in Cuyahoga County Probate Court.

The attorney for Samaria Rice, Tamir’s mother, released the following statement yesterday: “The callousness, insensitivity, and poor judgment required for the city to send a bill — its own police officers having slain 12-year-old Tamir – is breathtaking. This adds insult to homicide.” The city’s police union president said the claim was unconscionable. City officials now say all claims have been withdrawn.