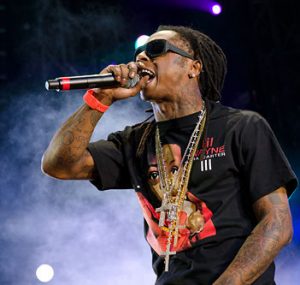 Cash Money Records, which has had rapper Lil Wayne, formally known as, Dwayne Michael Carter, under contract since 1998, says in court papers that it has invested “tens of millions of dollars” in the artist over the decades and Jay Z’s companies will hurt their investment.

“(Their actions) are a desperate and illegal attempt to save their struggling streaming service which has failed to gain traction since its much publicized launch in March 2015,” Lil Wayne’s record label said in papers filed in Manhattan Supreme Court.

Under the terms of Lil Wayne’s 1998 contract with Cash Money, court papers state, the rapper agreed to “not perform for any persons other than Cash Money Records” and “not license, or consent to or permit the use of his name for the recording or exploitation of any record that has a composition which he recorded under that agreement.”